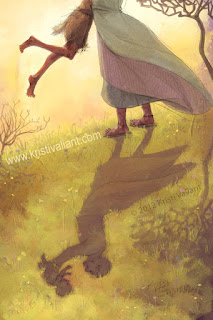 Olive Tree Arts hosts an annual art show and sale each year. The theme of the art in this year's show needed to be based on the story of the Prodigal from the Bible in Luke 15:11-32. I created this piece and was floored when it won Best of Show! It's such a neat art show with over 100 pieces from different artists, so you get to see different perspectives on the same story through the different pieces of art.

Here's my inspiration statement on my piece:

What inspired me most from this parable was the father’s loving heart. The shadow represents the father’s view that his son will always be his little child. Even when his son basically said, “I wish you were dead and I had your money,” the father handed the money over without bitterness. In the culture of that day, the son should have been disinherited or even stoned. A father who loves his son that much had to have had high hopes for that boy. Did he pray for his baby son? Did he watch his son’s heart grow harder through the years? Did his own heart mourn for those younger days? When the rebellious son finally took some steps back towards the father, did the father run to meet him and lift him in the air with such overflowing joy that he couldn’t contain himself?

I believe he did.

And that’s the kind of love God has for us. An overflowing spinning and grinning kind of love. 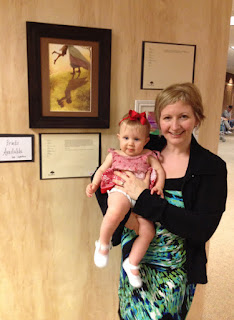 Posted by Kristi Valiant at 3:02 PM

sooooooo lovely and so is your daughter

Beautiful piece, and a beautiful take on the parable. Love your work!

I love this picture. And your explanation is beautiful.

Wow not only creative but also the truth. Keep doing stuff like this.

Very nice take on the story. Nice treatment with the shadows!

What a beautiful picture that has helped me to understand the story of the prodigal son and his loving father in a deeper way.
Many thanks,

Love this painting so much. Was looking for a visual interpretation of what grabs my heart from Jesus' parable. Most pictures or painting show the son on his knees while the father stands and hugs him..and that's not what my understanding would look like... saw your painting and was intsantly stopped in my tracks.. God's finger prints are all over this and you😁

This image of God and the prodigal child is simply beautiful! Lovely explanation.
I am wondering if it will be made into a print which can be purchased?
Blessings on your work. Sister Patricia S. 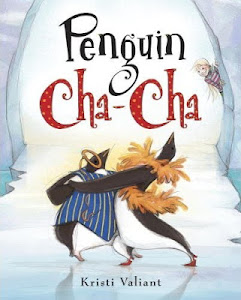 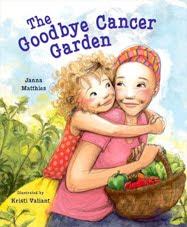 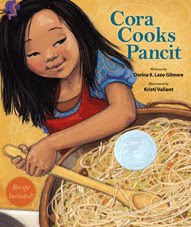 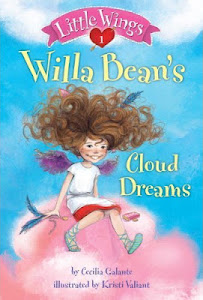 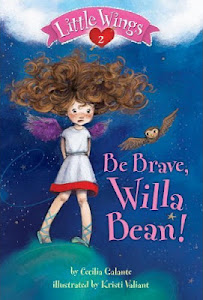 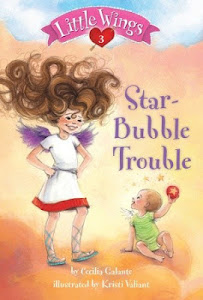 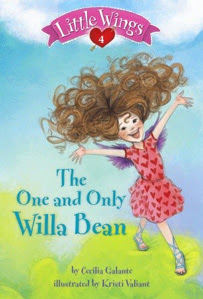 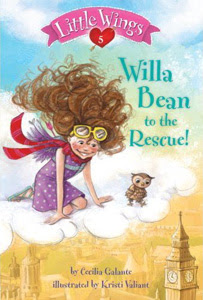 Do You Love Me More? 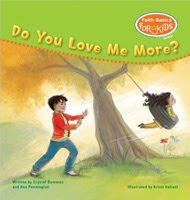 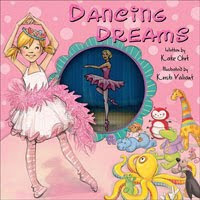 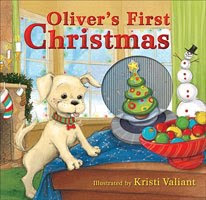 © Kristi Valiant 2006-2012: all images and content on this blog and in my portfolio. Please don't steal my work! Do not use anything without written permission.